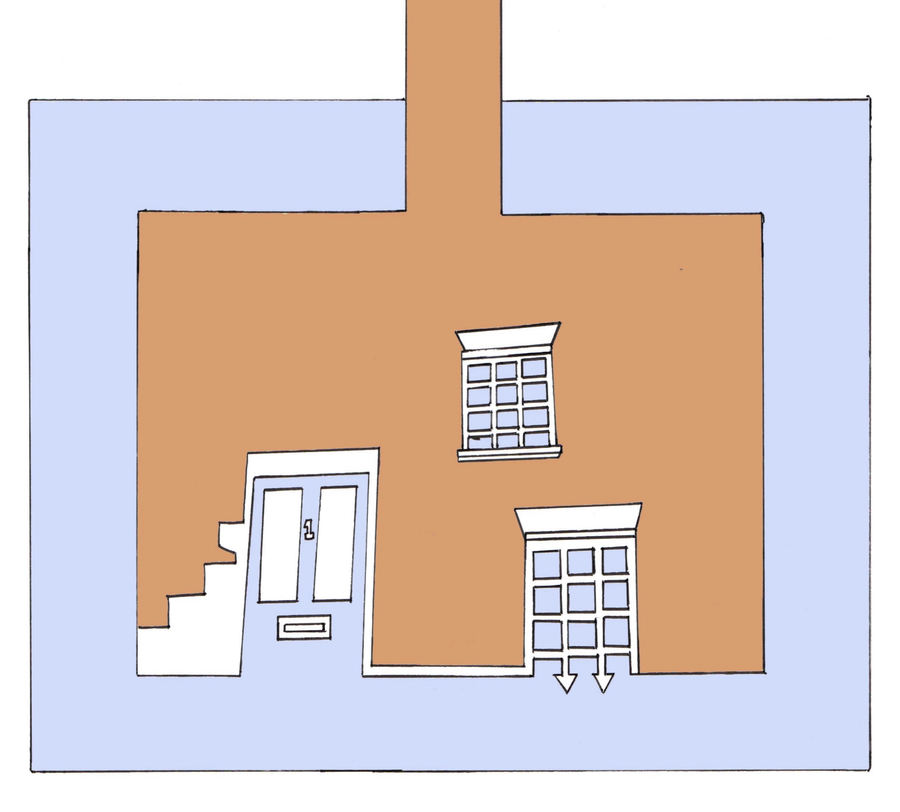 Let down the Portcullis!

From June 1st, lockdown restrictions are being further eased across the UK. For the 2.2 million people shielding in the UK, alarm bells are ringing. Originally advised by the government to take extra steps to protect themselves when lockdown started, they have now been told that it is safe for them to go outside – but there is insufficient scientific evidence to support this claim.

Let down the Portcullis! is a playful response to the extreme measures vulnerable people may have to take in order to keep themselves safe.

What if we decided to makeover their homes into mini fortresses, complete with moat and portcullis? Yes, this is, of course, ridiculous, but asking vulnerable people to put their lives on the line without providing them with the extra support needed is also ridiculous, and also deeply unfair as the rest of society begins to move on.